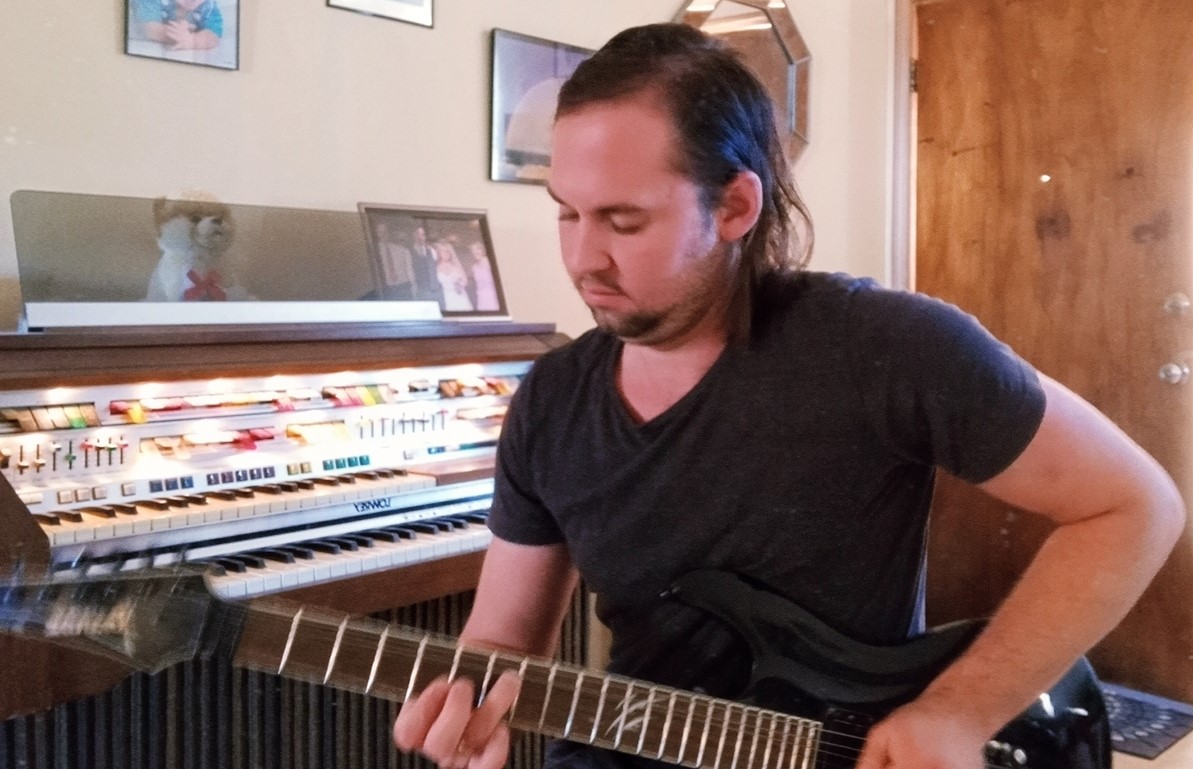 Learn how to play guitar, play piano by ear, understand music composition, learn how to produce music in Ableton Live- make rap with huge 808 kicks, create dubstep growls like Skrillex, and learn the art of mastering. Learn how to play, write and record songs!

I have been playing music for over 16 years and am an advanced and proficient musician, focusing strongly on guitar and piano. In addition, I have been producing music using Ableton Live for 15 years, and have achieved a technical certification in Sound Engineering through Pinnacle College in Rancho Cordova, California- a 1 year program. While learning guitar, I traversed the typical path of the amateur music student, from uncertainly playing open chords, to experiencing the freedom of chord inversions, and the Pentatonic scale, to learning how to emulate what I considered my icons- guitar legends such as Eddie Van Halen, and Steve Vai. Simultaneously, I developed a self-taught method of playing the piano, mainly by ear, in a way that sounds complex and involves utilizing the repeating octave sections of the keyboard to create rapid glissando and arpeggiator effects. Having come from a family of teachers, I feel that I am familiar with common requirements and frustrations of the average guitar student, and can help them play the way they want to- depending on the context in which they want to learn guitar, i.e., social, to impress peers, just for fun, or to create technical masterpieces.

Through this journey of discovering the secrets contained within the Twelve-tone Equal Temperament system, I discovered an innate ability to recreate songs and chord patterns I heard by ear. I discovered that it is possible, by hearing the basic chord structures, such as I-V-vi-IV, or iv-IV-I-V, to play relatively simple popular songs upon hearing them for the first time. Using this recognition of the ability of patterns within music to evoke feelings within us, I have created over 1,000 songs, and have succeeded in, although I had a succession of guitar teachers upon whom I draw inspiration, mainly teaching myself how to play, write, and record exceptional music on multiple instruments.
I have experience playing live and in bands, as well as creating songs fully from scratch, using midi to create complex drum tracks, and using effect and audio production techniques to create immersive and technically sophisticated atmospheres and sounds. I have experience with critical techniques to modern music production, such as 808 kick drums, dubstep style bass synths, and the mastering techniques to create a full and professional sound using Ableton Live. All of these techniques come together to form a still under-appreciated synthesis of “live” music, and computer/midi-driven audio production to create unique and compelling soundscapes, in which we attempt to find that elusive quality that makes people want to listen- the “hook”, as it were- that only exists in the space between the notes, and vanishes as soon as you try to hold it too tightly in your hand.

Examples of me playing music can be found on my Youtube channel:
https://www.youtube.com/channel/UCJoaXTmZl5Y2xSFJms973hQ

Newer songs I wrote and produced:

Older songs I wrote and produced:

Playing and singing with my wife:
https://www.youtube.com/channel/UCtWHKr19LICavlnp_VASksw 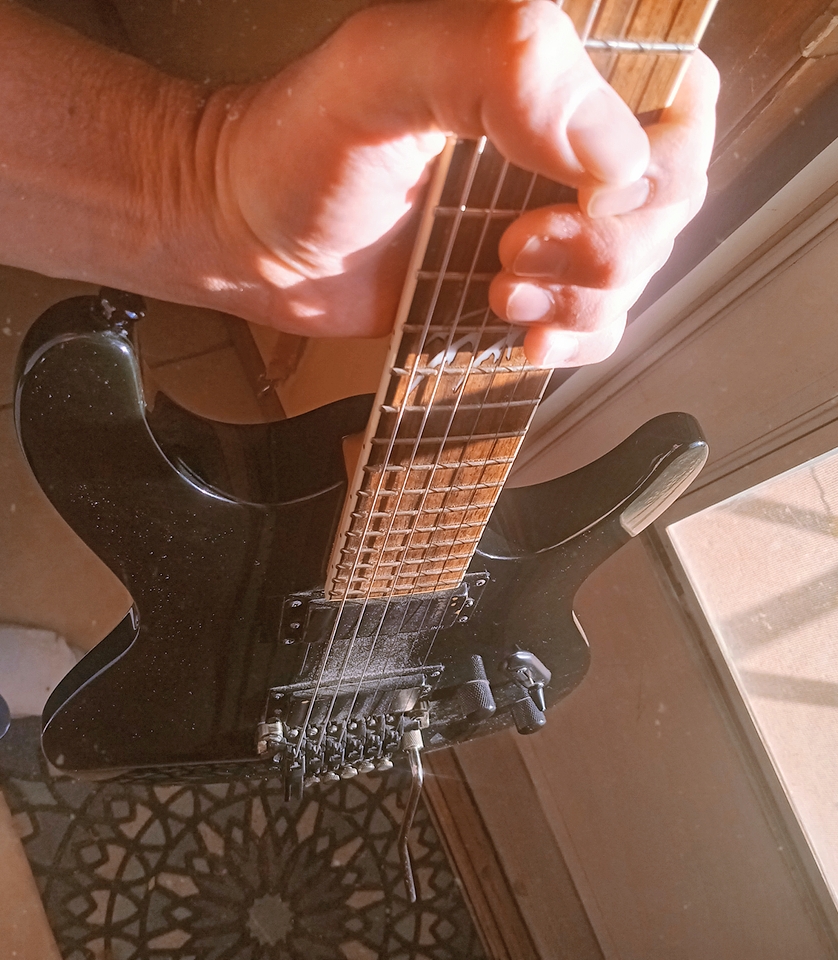 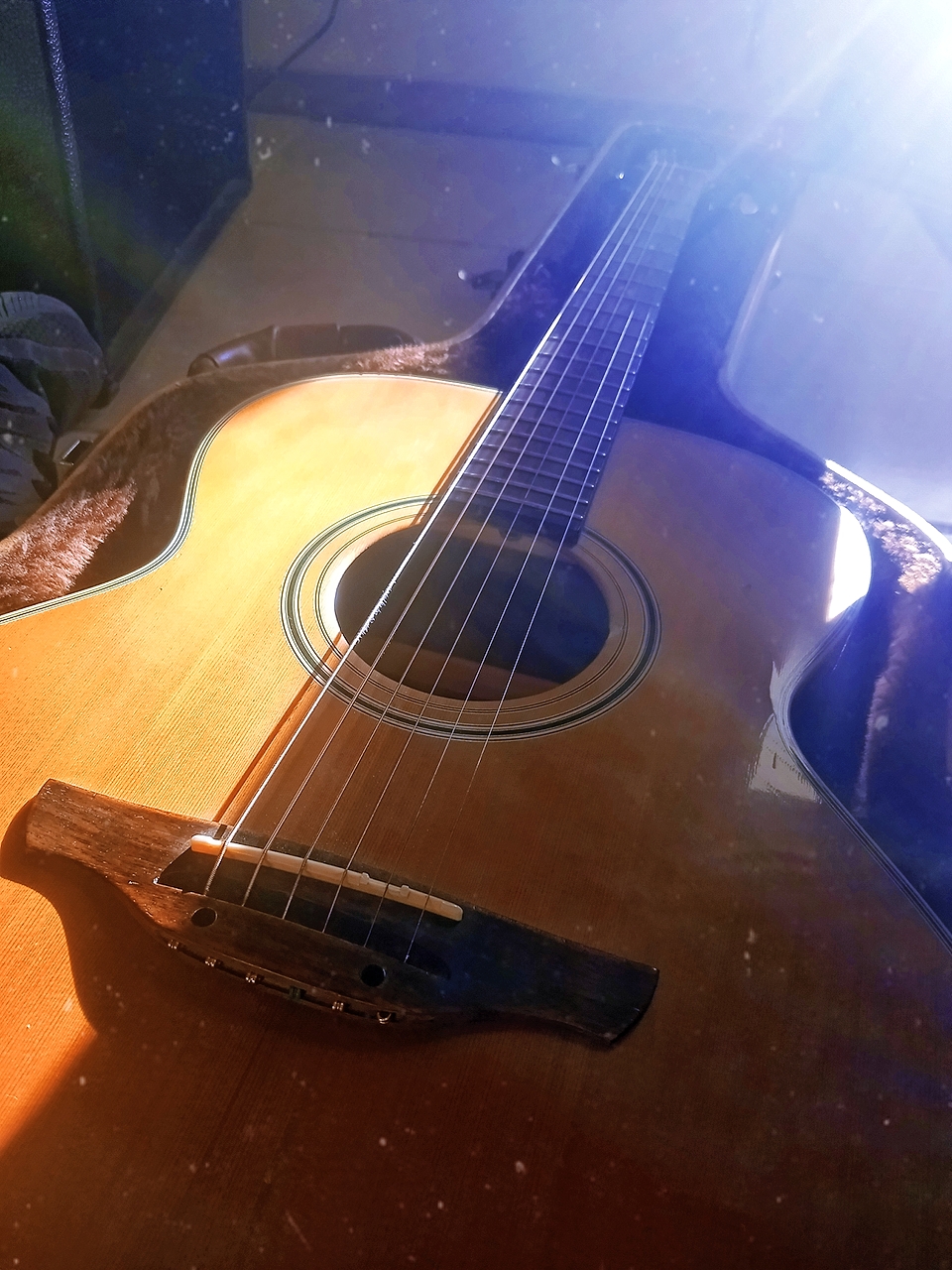 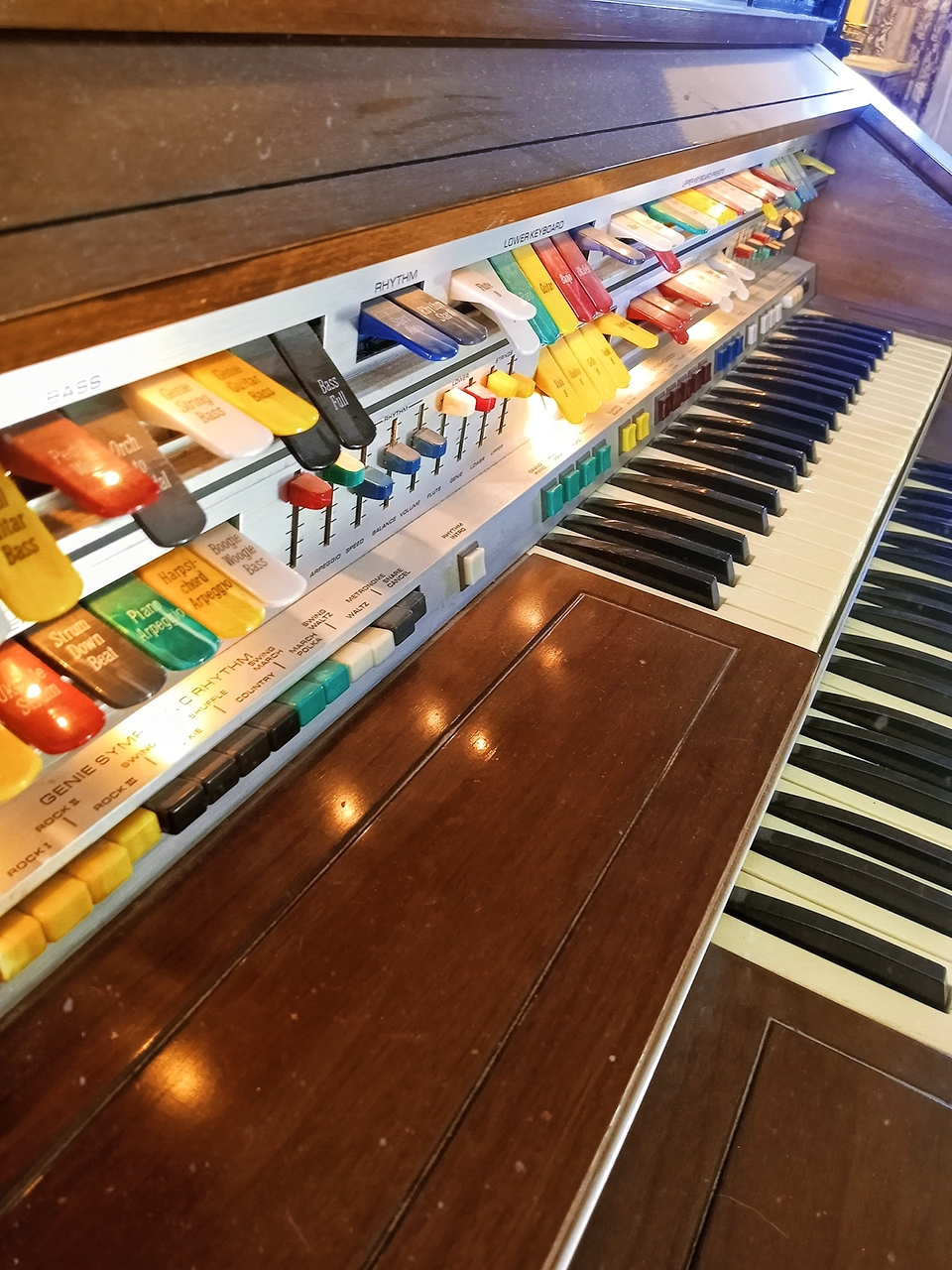 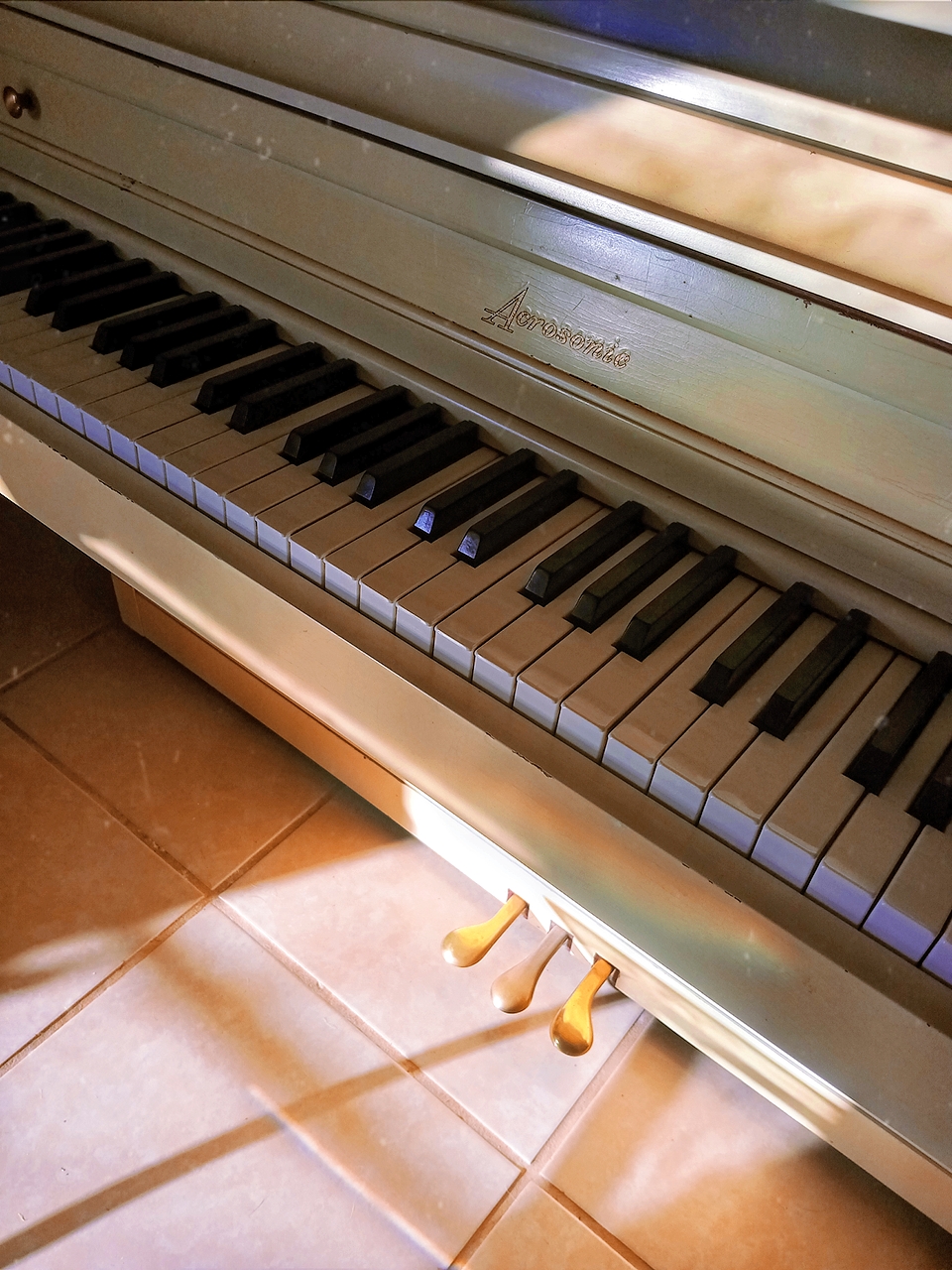 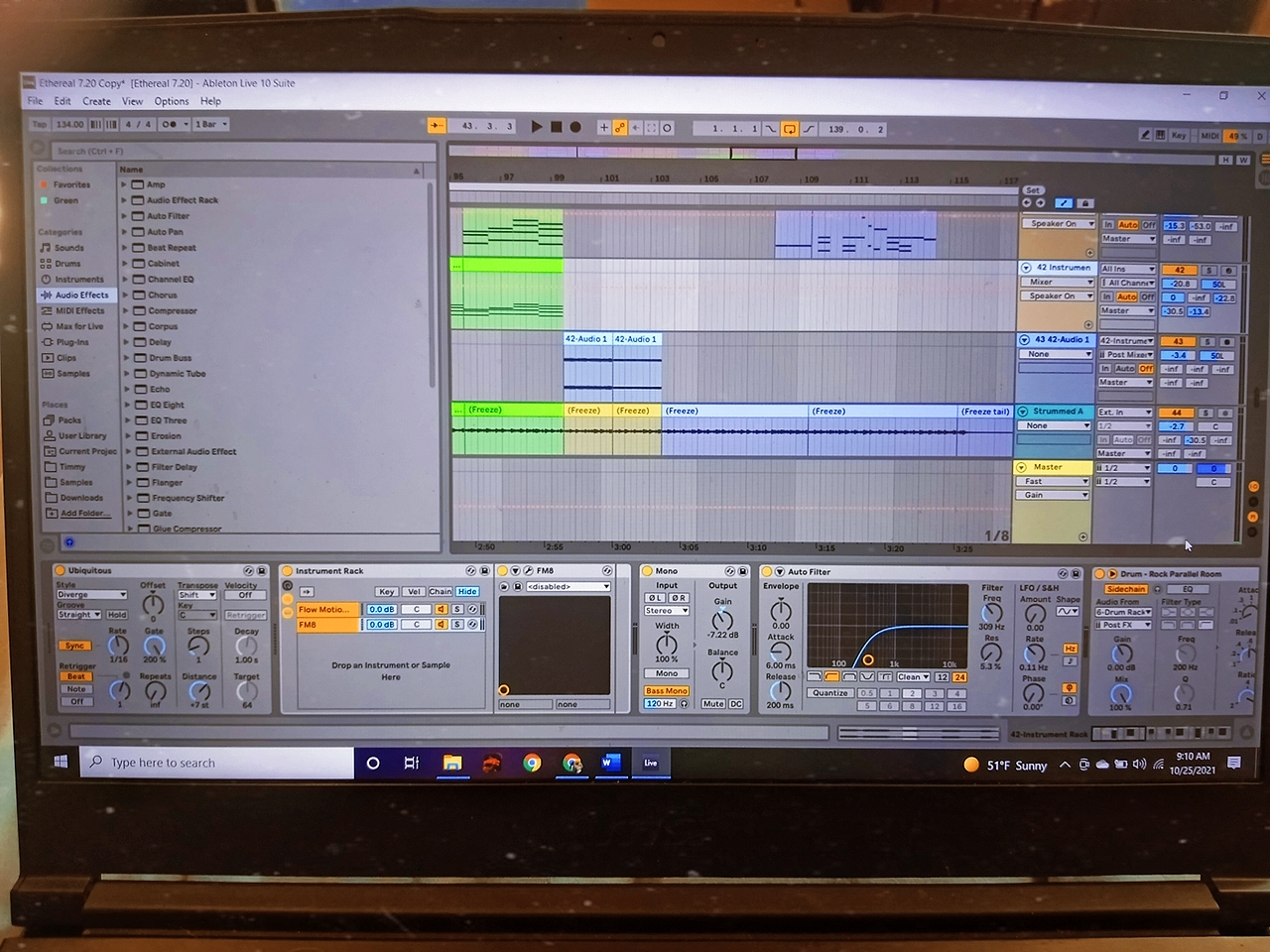 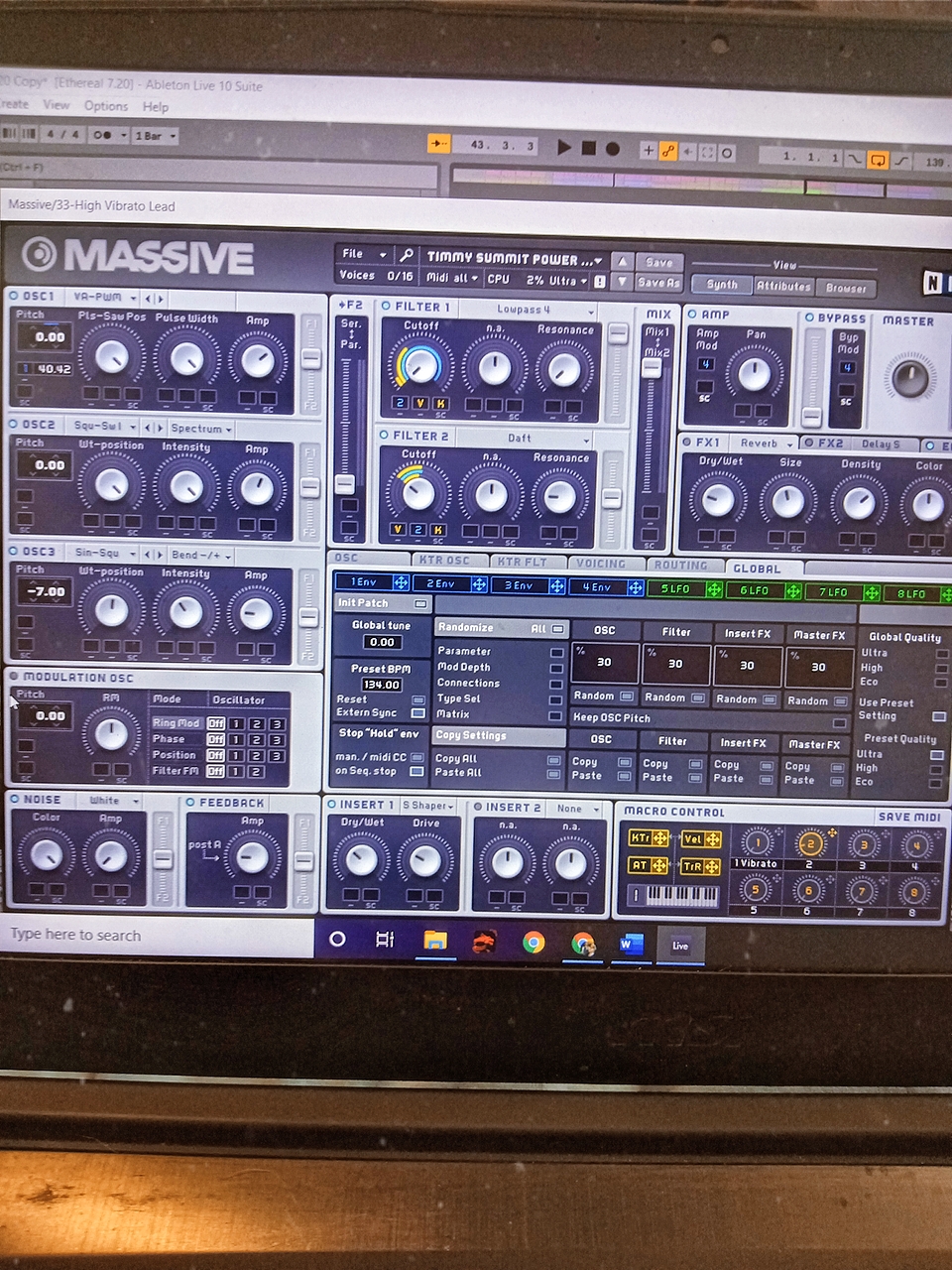 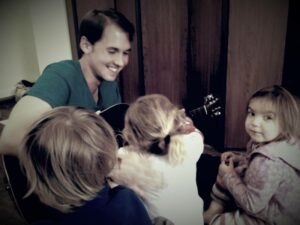