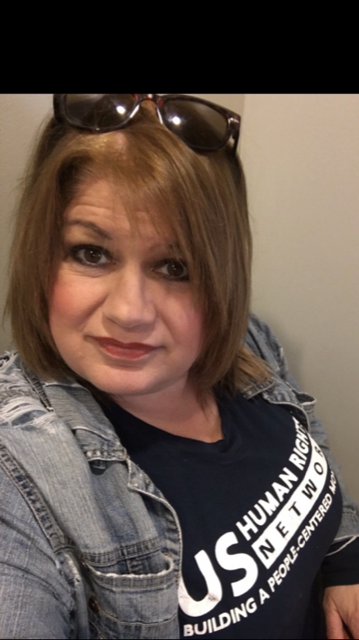 Kelly Miller is a legendary Masonic Blackball Buster from the eastern Kentucky coal mountains Internationally known for Whistleblowing on FBI, law enforcement and government corruption she has personally experienced in a directly targeted inhumane illegal Masonic Blackball. Despite extreme adversity of homelessness and being forced to live on zero dollars for over 9 years due to her Masonic abusers retaliation to silence her Miller has become a international hero to those who believe in Justice. 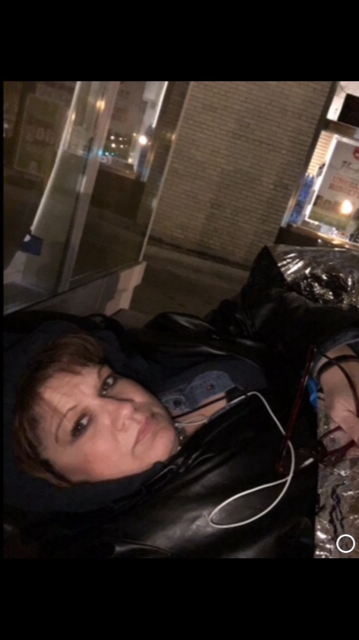 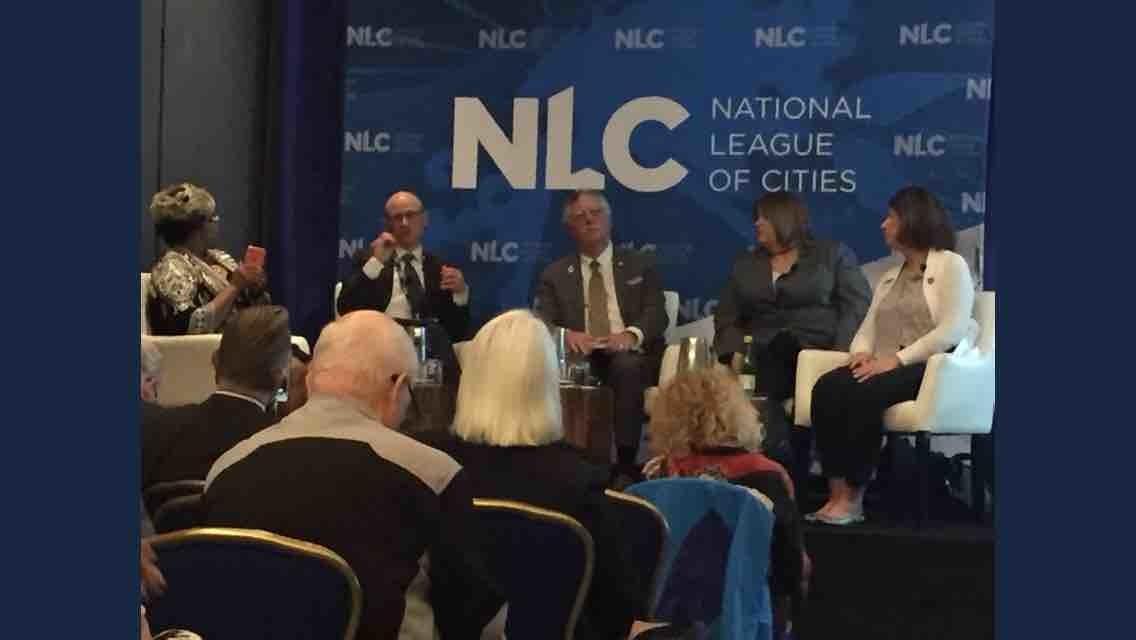 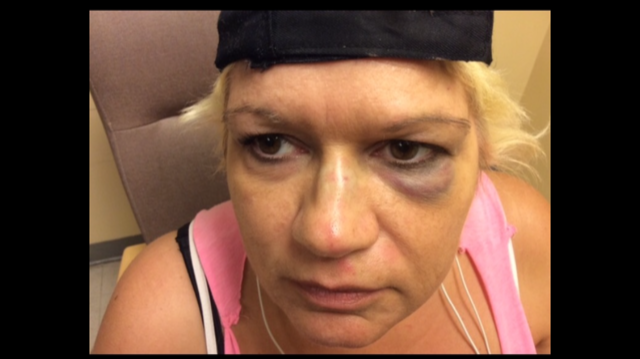 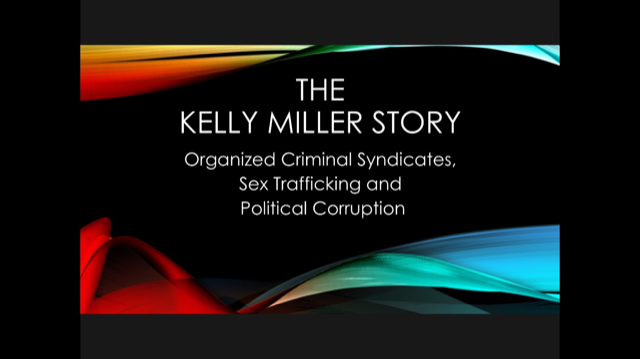 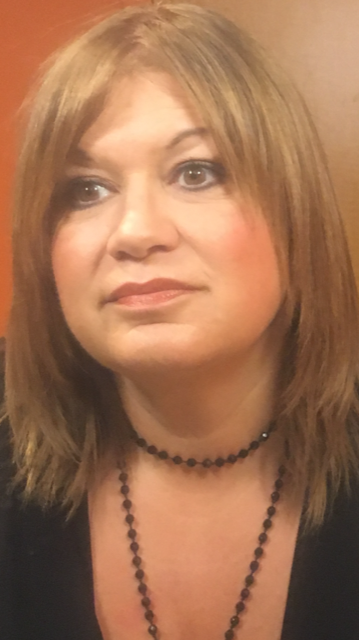 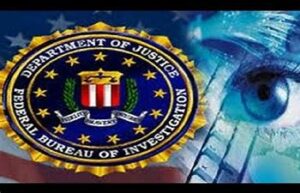