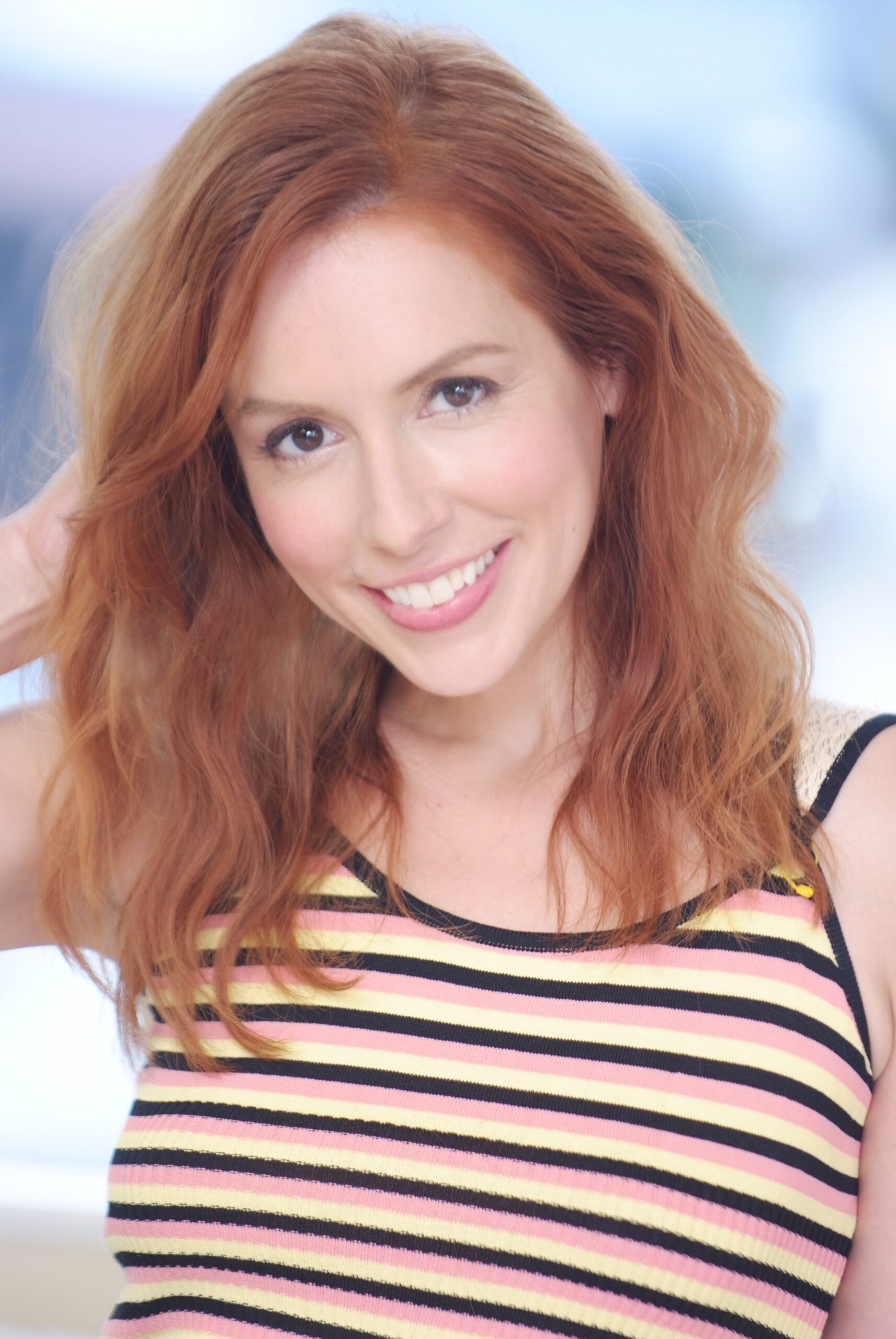 As a former Disney and Broadway performer, I want to share all of the things with my students! I offer classes in acting, dance, and musical theater. My goal is to help anyone of any age (even non-performers) increase their creativity, confidence, boost their self-esteem, and learn some techniques which can help in any walks of life. I love working with both children and adults and have been told that I am a calm, patient, and encouraging instructor.

Hello! I’m Kellie. I hope to meet you!

Kellie Holway is a seasoned teacher, actress, dancer, and narrator born and raised in Massachusetts.

At the tender age of two and a half, she was able to recite The Gettysburg Address in its entirety, at an amusement park, in front of a group of simultaneously amazed and puzzled spectators.

From the age of three, Kellie studied tap, jazz, ballet, and modern dance, and in high school, made her professional debut dancing with the Worcester Ballet and Salisbury Lyric Opera Company.

Kellie pursued a degree in Theatre Arts at Flagler College. She also attended NYU’s CAP 21 Musical Theatre Program, studied dance at Alvin Ailey, and was a scholarship student at Weist-Barron-Hill School for TV and film.

During her university days, she started performing at Walt Disney World in Florida, and then was offered a position at Tokyo Disneyland. After coming to Japan for the first time, she returned to NYC where she acted and directed for stage and landed a role in the First National Broadway Tour of “42nd Street”.

Kellie has worked as an actress and narrator in New York, Portland, Singapore, and in Tokyo. In Japan, she was a regular host on NHK’s Nyumon Business English radio program for two years and can be seen acting in various film, tv, and commercial projects.

Kellie absolutely loves teaching all ages from children to adults. She offers a variety of styles of dance and acting and improvisation classes that anyone can benefit from in terms of confidence and public speaking. 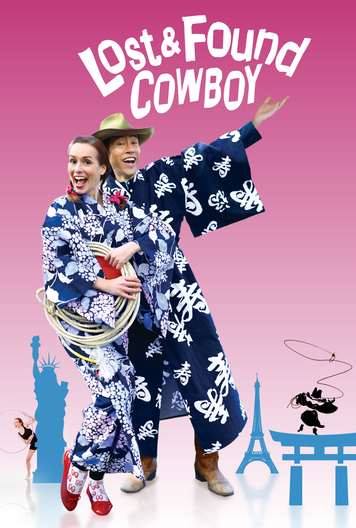 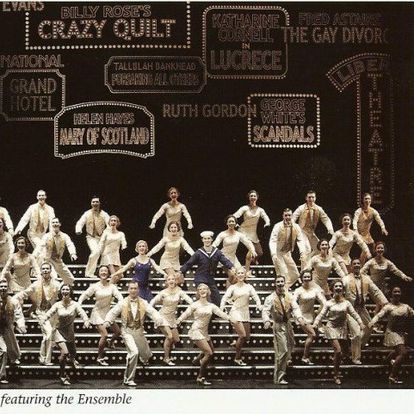 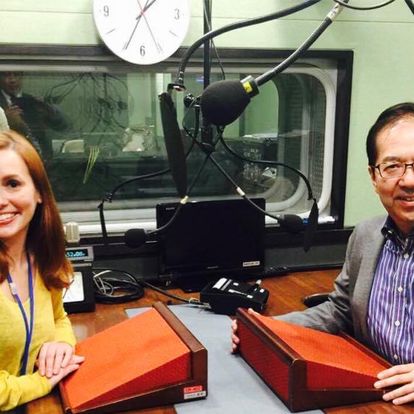 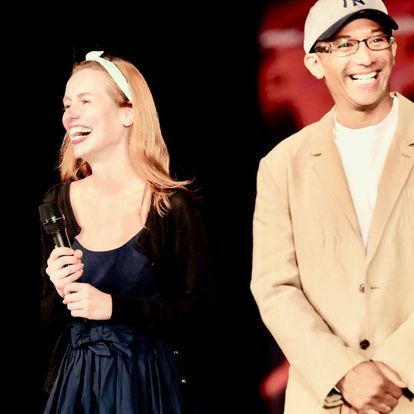 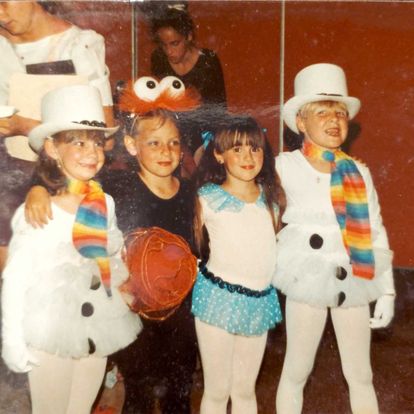