The first 4000 years. Architecture of the Ancient World to the Middle Ages.

The first 4000 years. Architecture of the Ancient World to the Middle Ages. 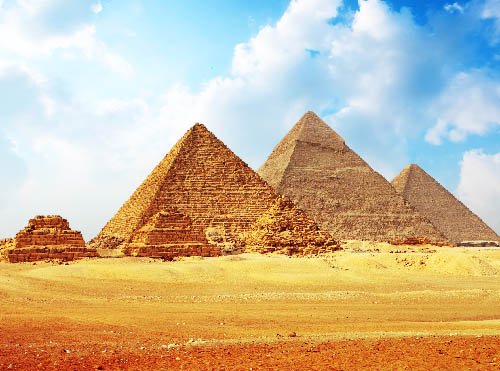 This is the first of four separate classes that delve more deeply into the history of world architecture. Starting with ancient funeral mounds in 3500 BC, and stretching to the high gothic cathedrals of France and England, this class will give you more detailed knowledge building upon the first 9000 years of architecture class.

Beginning in the Neolithic era, we will move through Antiquity, Mesopotamia, Ancient Egyptian and Greek classical architecture in the western hemisphere. In the east, we will look at Persian, Islamic, South Asia, Indian and Southeast Asian traditions.

We will then move into European architecture of the Medieval, Byzantine, Romanesque and Gothic eras.

It is strongly suggested that you attend the "9000 years of architecture history" overview class prior to enrolling in this deeper study. However, it is not a requirement.